The stats helper monkeys at WordPress.com mulled over how this blog did in 2010, and here's a high level summary of its overall blog health:

The Blog-Health-o-Meter™ reads Fresher than ever. 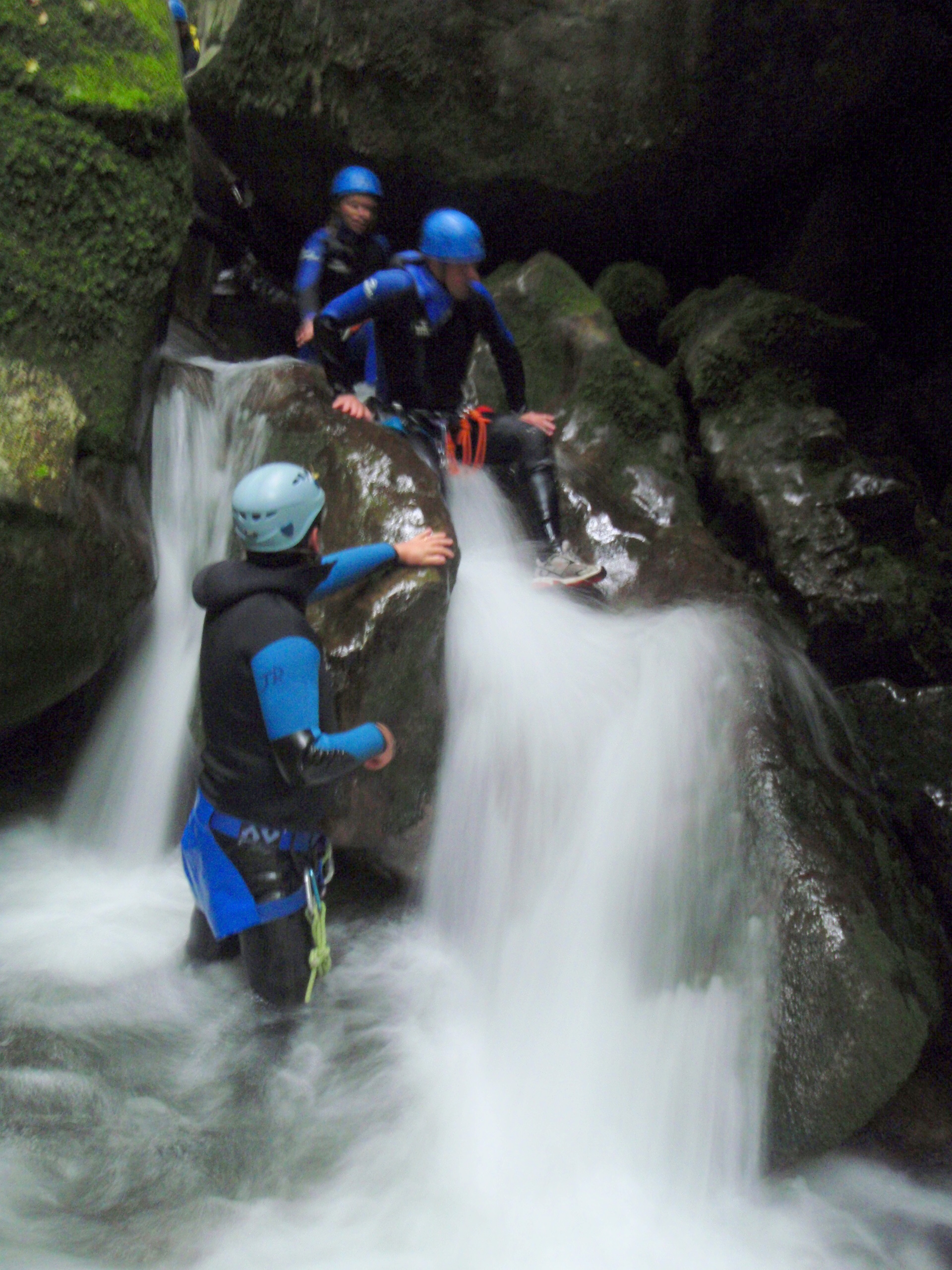